In 2015, a California regulatory agency posed a similar question to Uber, and they weren’t satisfied with the answer.  They went on to conclude that Uber’s drivers were employees.  Subsequently, nearly 400,000 Uber drivers in CA and MA reached a $100 million settlement with the company in 2016 (later thrown out by a federal court as insufficient compensation).

While Uber may serve as a poster child in this vexing area of employment law, no business, however large or small, is exempt from the requirements and the penalties for failure to comply. In this essential guide, we provide you with some practical tips to help you understand the differences.

The debate over worker misclassification pervades the modern workforce and economy. In the United States, a multitude of employment arrangements exist.  For instance, some workers are part-time while others are full-time.  Some are salaried employees, while others work on an hourly basis.  One of the more complicated, and important, classifications is between employees and independent contractors.

These differences may seem like academic labels used merely to categorize the American workforce. However, in practice, they have far-reaching implications for employers (and employees too) on everything from worker rights to taxation, to compensation. 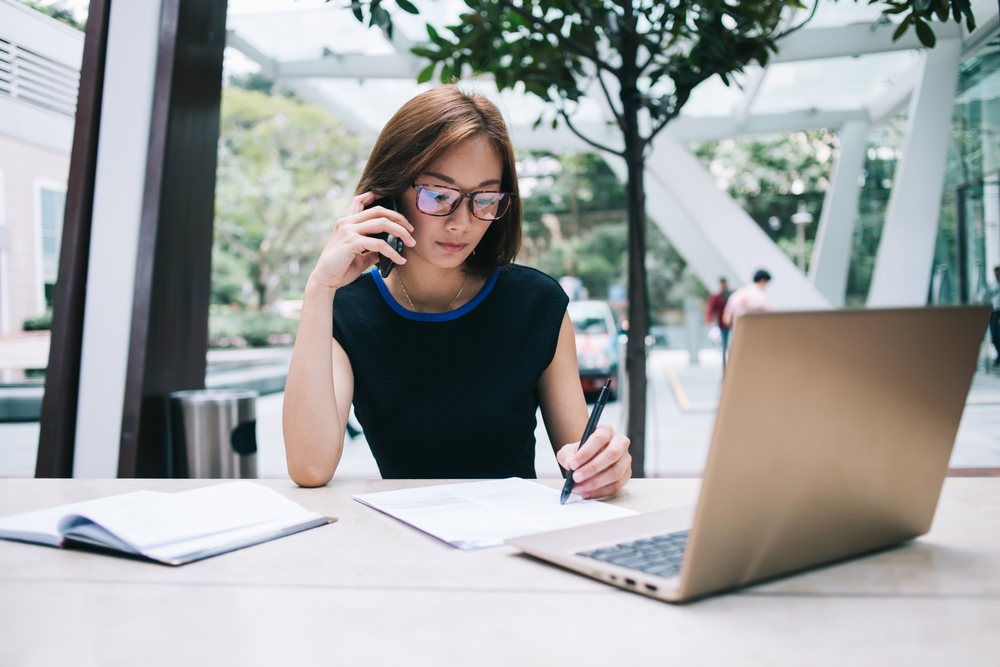 But why does it matter?

It’s really quite simple: Taxes. Sure, other reasons exist, but none more paramount than taxes. If an employer classifies a worker as an employee, it needs to withhold, deposit, report, and pay employment taxes, withhold and pay Social Security and Medicare taxes, and pay unemployment tax on wages paid. The IRS also has filing requirements for employees.

Not withholding taxes and benefits (or incorrectly withholding them) doesn’t just put an undue burden on employees and contractors. If you “misclassify” a worker and fail to correctly withhold or pay the required amounts, the IRS may flag your business and pursue you for the money, penalties and interest (which can be excessive).

For the employee, the impacts of misclassification are almost always the same: below-market wages, no benefits, and increased exposure to risks. And when misclassification is adopted as a business strategy by some companies, it disadvantages competitors who bear the costs of compliance with labour standards and responsibilities.

How to get it right

In certain situations, the line between employee and contractor can get incredibly pale.  But the difficulty is no excuse,  as the employer is responsible to make an accurate and consistent classification for each new hire.  Thankfully, the IRS has provided some guidance to help (at least at the federal level). Four key gating questions to ask are:

While each factor is considered, the IRS cautions that no single factor is dispositive. Control is of particular importance.  State and federal agencies, such as the IRS, normally rely on the “right of control” test to determine whether a worker is an employee or independent contractor.  If an employer controls when and how a worker performs the job, that militates in favour of employee status. On the other hand, if the company’s input is limited to accepting or rejecting the final results (much like you would with a painter at your house), then independent contractor classification seems correct.

While a survey of 50 state laws around classification is well beyond the scope of this article, it’s worth noting that the home state of the company and the worker will also have an interest in the classification, as it has implications for workers’ compensation and unemployment insurance laws. Most tend to rely heavily on control, but also focus on other factors. Most good small business lawyers will be able to help you with the classification, and with multiple employees on the books, you’ll likely need payroll and accounting help too.

What happens if I’m wrong?

The legal consequences of misclassification will include, at minimum, payment of back taxes.  The financial exposure increases if misclassification was intentional, and repeat-offenders will incur substantial financial penalties (in some cases even jail-time).  In addition to back taxes payable at the federal level, the business will also owe state unemployment taxes and unpaid workers’ compensation premiums and may owe unpaid overtime or minimum wages, medical expenses and unpaid vacation and sick pay.

Also, as noted, each state has an interest in the employee/contractor classification, so applicable penalties will likely be two-fold, once at the federal level and again at the state level.

Remember that state and federal tests as to proper classification will apply irrespective of the parties’ intent and contract language. Any business currently using independent contractors on a regular basis should review those relationships based upon the tests described in this article. If a company is not certain about the proper classification of its workers, a business attorney with employment expertise can assist with the analysis. The IRS, Department of Labor and state regulatory bodies are all paying attention even if you are not. 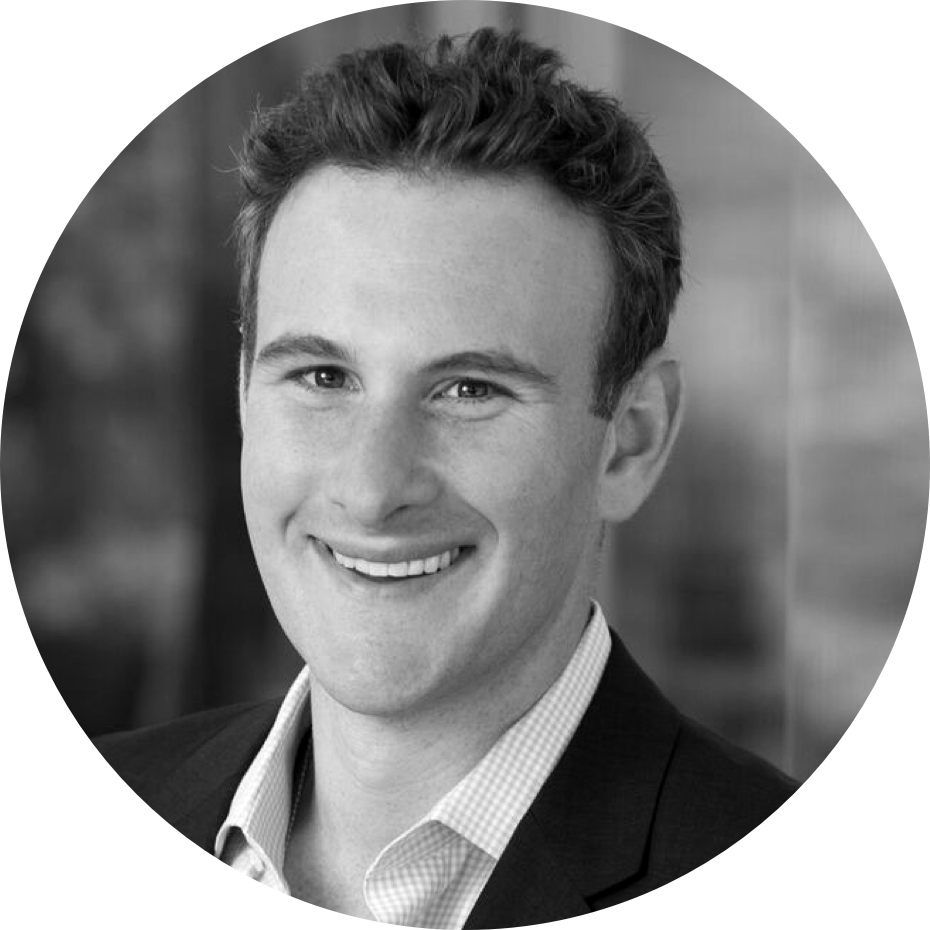 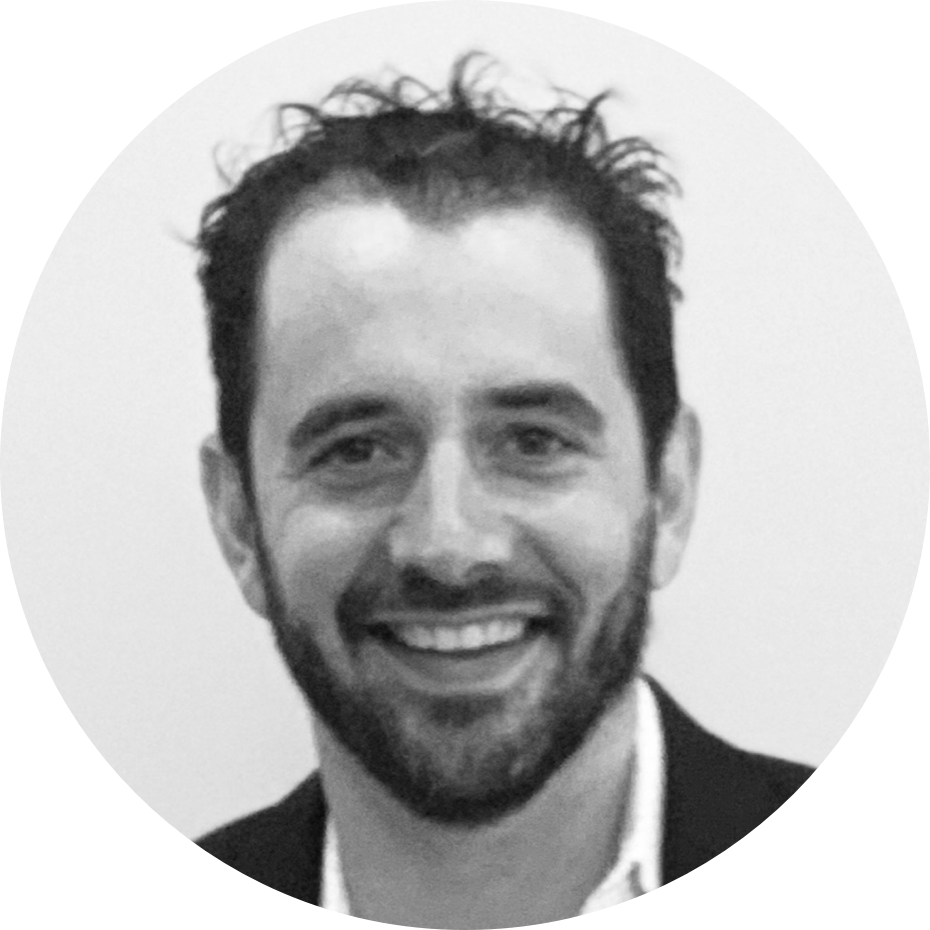 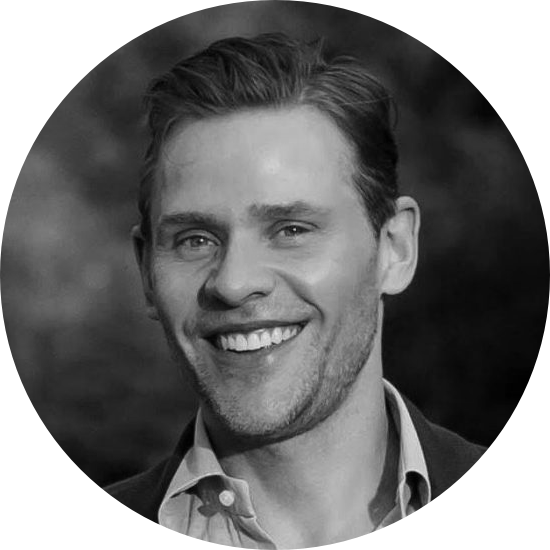 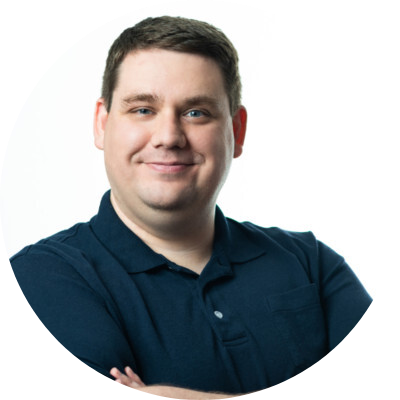 Bozeman Grooming
So far my experience has been FANTASTIC with these guys. It’s such a relief to have an all in one team servicing yours books, payroll and tax returns for One really great price. Somtiese I fell like a have a boos to answer to when the team is calling to make adjustments..u will never forget
…
to pay your quarterly taxes with these guys. Hahaah! I currently use them for two businesses and I am completely satisfied with the level of professional device I receive. If you need help with managing your books and payroll give these guys a shout.

Moe Guiragossian
I have just started my company and needed a company or someone to help and advice me on how to register my company and obtain documents in order to get it going. I contacted Mr. Jason ** of Finance Pal who did it all of which I am very thankful. Furthermore I am going to
…
get the company and Mr. ** to do my annual tax etc. I will certainly recommend anyone to contact your company.

Roamharan Cedric of Valencia, PA
Jason is an excellent account rep. He always answers promptly and explains everything. His attention to detail is greatly appreciated and his knowledge base is impressive. I came to Jason as a new business owner who knew absolutely nothing and Jason always took the time to help with even the smallest thing. I would highly
…
recommend!!

Susan of Wellington, OH
I own Paradigm Pest Management Inc. I came to Community Tax over a year ago. I had the IRS and the Florida Dept. of Revenue to deal with. Anyone can go into business for themselves. You may know your craft, skill or trade. This doesn’t mean you know how to run a business. It doesn’t
…
mean you have the discipline to run one. I was flying by the seat of my pants with no checks or balances. Jason ** was assigned as my accountant. He is professional and polite, a trait that seems to be waning in business these days. More importantly Jason is patient and he listens. I’ll admit I am not very good at the business aspect of what I do. I am very good at killing stuff, not so much at the financial aspect of my business.

Dennis (Jim) of Sanford, FL
I have been working with Jason ** of Finance Pal for about 5 months now, and it has been an absolute pleasure. At first, I was concerned about choosing the right finance specialist to help my company (and myself, personally) with our taxes. We’re so lucky we found Jason. He is extremely knowledgeable, patient, and
…
clearly explains everything we need to do. I couldn’t be happier with the help and guidance he provides us.

Judd of Chicago, IL
Jason is a very knowledgeable, detail-oriented and very professional accountant who is a tremendous asset to any organization that engages his services. He always wants to do the right thing, does not hesitate to give candid advice, and is willing to help. Work with Jason if you want a hyper-dependable accountant and want your books
…
to be well maintained.

Arvind of Chicago, IL
Jason ** has helped me understand how to get my finances in order, and more importantly under control. He is by far one of the best book keepers & CPA’s in the business. Jason has unique ability to educate his clients and transmit that knowledge, so it is easily understood and put into action. Jason
…
** is a professional that any and every person and a business whether big or small can benefit from.

Scottie of Houston, TX
Finance Pal is very affordable for what they do and I get a lot for my money. They are large so they have a lot of resources to get things done in a timely way. My experience with them has been great and I like their staff. Finance Pal does all our accounting and bookkeeping
…
services from managing our Xero accounting software account to reconciling bank statements to doing our tax returns.